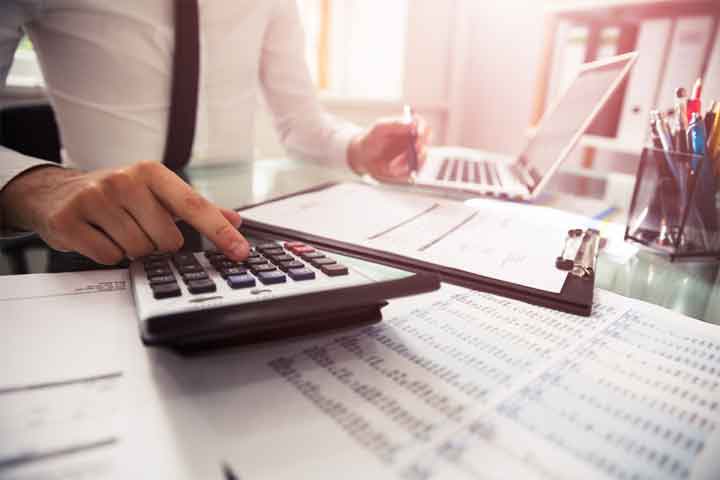 I don’t write often, but today as I have been requested to write an article about how I got myself admitted in to Chartered accountancy course. Let me share my experience of the exam here and then I will share my opinion, read more from here.

Eight minutes to nine, seven minutes to nine, six, five, four, three, two, one….and as I was expecting, my mobile phone screamed due to the incoming sms. It was my result. I knew it. It is the new service started by our examination body to facilitate the students. I called my mom and dad and asked them to check it as I was badly shaking. After all it was my result or my fate. She checked it with her trembling hands. The result was I had cleared two papers out of four i.e. Financial Accounting and Information Technology but according to the examiners I was so weak in Corporate Law that I had to give all the four papers again.

I started crying as this was really an unexpected result. I cried the whole day and you know the reason was not the paper in which I had failed but those in which I had passed. It is because I had really worked hard and had managed to clear two papers but still it is of no use as I have to study all the subjects again. It is a harsh policy that although I cleared two papers but because of the third one I have to give all again.

I consider it a mental torture. Three weeks have passed but still I have not started my studies again. I am disheartened. I have started thinking to look for a job instead of starting my studies again and taking the risk to fail again. It is not the only case in Chartered Accountancy but I believe that day by day education is becoming more and more expensive, boring and a mental torture for those who want to study. All the countries focus on improving the literacy rate but never look in to the root causes of it. What ever has happened with me is not a unique case. It happens with many every day. Instead I consider my self lucky as I have reached at least this far but the reality is it is because of my parents who were there to support me financially and in all other ways.