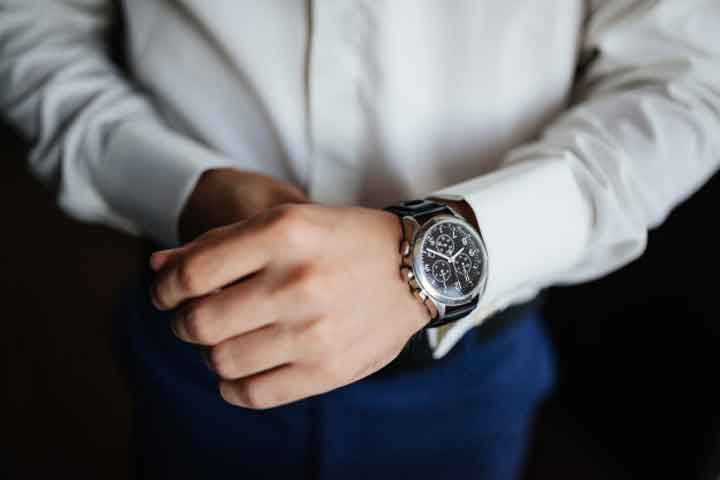 Few would argue that the biggest problem facing America today is the inability of any politician to tell the truth. The problem seems to be located mainly in the Republican Party at the present time, but that will certainly change, of course. (And if you don’t believe that, then you probably believe that there are unfound WMD in Iraq and that Newt Gingrich never cheated on his wife…er, that is, wives.) All politicians lie and all politicians are not to be trusted. Until that changes…America is as doomed as doomed can be.

That is why the real answer to every one of America’s problems can be solved by forcing politicians to be honest. But how can such a problem ever be solved? Simple. In theory. We just need to find some really talented inventor.

Here is how we solve America’s problems from pork barrel spending to gay politicians who hate themselves so much they enforce their masochistic anti-freedom agenda on us all. We need to find entrepreneurial inventors who are researching a small machine that can both detect lies and then send an electrical impulse that causes not a small amount of pain. Basically, in other words, we need to combine the brilliant psychological methods of Pavlov with the medieval torture techniques of the Catholic Church.

Imagine an America in which every time a politician spoke he would receive a very painful shock when he lied. All it would take is a device the size of a wristwatch that serves dual purpose as both a lie detector and the transmitter of the shock to the system.

A politician wants to stand up and debate in Congress and he tells a lie…boom! A politician appears on a TV talk show and lies…boom! The ratings for TV debates would dwarf that the Super Bowl. If the idea of an America in which a TV debate brings in more viewers than the Super Bowl does not excite you, then you must be a beer-guzzling, potato-chip gobbling dunderhead.

But wait, there’s more. There will be those men and women who refuse to wear the device. Great. No forcing them. Of course, anyone seeking elected office who refuses to wear them would instantly be ineligible to run or would be instantly removed from office. A lie detecting sender of electric pulses that shocks liars may sound like a rather Draconian and un-American idea. But that’s what’s so great about America. If something isn’t working, we change it. Slavery just wasn’t working anymore as part of our desire to see ourselves as better than the rest of the world so we changed it. Prohibition was a fantastic idea in theory but clearly didn’t work in principle, so we changed it.

Lying liars beholden to lying CEOs and brainless twerps like those in charge of the NRA running the country isn’t working.

Since we can’t get them to tell the truth by threatening to vote for someone else next time, we must try something. And, c’mon, is there really anyone out there who wouldn’t love to see those guys in the party they don’t belong to get a shock? As for the rest of us, we would love for Fox News viewers to finally be shocked themselves…right out of their coma state.