How to Relieve Sciatic Nerve Pain and Discomfort During Pregnancy

How to Relieve Sciatic Nerve Pain and Discomfort During Pregnancy 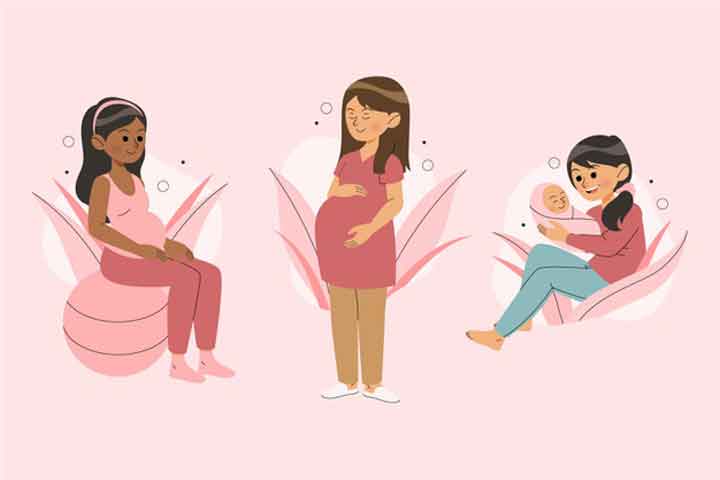 During pregnancy the weight of the unborn baby often begins to cause a woman’s posture to fall out of line significantly. As a pregnancy progresses and the weight of the baby increases the mothers posture tends to suffer more and more. Often times the sciatic nerve gets pinched or becomes inflamed toward the end of pregnancy and this can cause moderate to severe discomfort for an already ailing woman.

Sciatic nerve pain during pregnancy is a very common complaint of many pregnant women. Many times the pain comes on very quickly and may last weeks or even months and then disappear just as quickly as it started. Most times the pain that is felt in the lower back region behind the hip will radiate down the leg and sometimes even into the foot. Many women complain of a burning sensation while others say that it feels like pins and needles such as when your circulation is poor. Whatever the case, sciatic nerve pain is uncomfortable and can become a nuisance.

Fortunately there are some precautions that you can take to help reduce the pain associated with inflammation of the sciatic nerve and get some relief. Some remedies work well for some women and not for others so trial and error are your best bet when dealing with sciatic nerve pain and discomfort. Even if none of the remedies relieve you completely of your sciatic nerve pain, even just a little relief is better than nothing.

Lie on Your Opposite Side: If you are having sciatic nerve pain in your right side, try laying on your left side for a while. Sometimes the reduced pressure on the hip will relieve the pain that is caused by the sciatic nerve inflammation.

Massage: Many women say that the pain from the sciatic nerve lies so deep within the buttocks that massage does not seem to help, however most women don’t complain much about the idea of trying! Have your partner massage the area that has the most pain. Massage sometimes even works better with the use of cold compresses in between.

Swimming: Because sciatic nerve pain is largely due to the increased pressure that the weight of the baby puts on the sciatic nerve, swimming often relieves most or all of the pain-at least for a little while. Swimming allows the body to feel a sense of weightlessness thus relieving pressure that is place on joints, hips, and the nerves within. If you can take a swim, do so every chance that you get during your pregnancy. Not only is the swimming good for the sciatic nerve pain it is also a great way to maintain your physical endurance during pregnancy.

Maternity Belt: Although maternity belts are big and ugly for the most part, they do largely help to reduce the amount of pressure that added weight gain puts on a woman’s body. A maternity belt can help reduce the sciatic nerve pain or may even cure the problem all together. The belt will help to hold the additional weight that a woman gains in her belly so that the pressure is not all placed on the back and the hips.